Economics of a singularity

So, lately I saw this video on "The Dark Side of the Singularity".

For those not inclined to watch (though, I encourage it, as it covers some interesting points), to summarize:

In the video, the presenter, Joe Scott, draws a parallel with the infrastructure of New York city being 99% dependent upon horses at the turn of the century and 99% driven by cars. The relevance with today's society being the rise of automation (AKA robots) being predicted to shelve 30% of jobs within 20 years. With artificial intelligence and robotics advancing continually, the video argues that most jobs will become redundant.

It makes sense, right? If you own a company, do you want to pay someone to do a task that a robot could do quicker, without lunch breaks and welfare or even a wage? This is essentially the argument that Joe Scott puts forward.

There are some very important issues covered: the prevalence of jobs in the transport industry versus the fact that automated driving is essentially already available, in terms of parking assist, lane assist, etc... I'd agree at this point that things look really bad for those who drive for a living.

If left unchecked as the video suggests, then I'd agree that the resulting massive unemployment would be catastrophic, socially. However, considering random people on the internet are bright enough to work out that -potentially- this is going to cripple the social structure, I'm pretty sure the powers that be are unlikely to allow it to happen.


So, why am I so skeptical? These are market forces, right? The natural inclination of capitalism, which has the majority of the world's population under its grasp. Right? 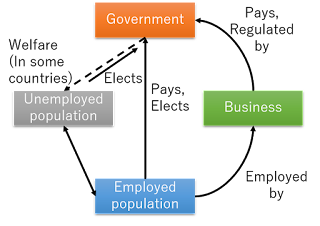 Enter the spectacularly over-simplified chart of relationships between business, government, and the populace. Essentially, it tells you what you already know: you pay taxes, you work for a company (or own one), you have the option to elect your government. If you're unlucky, you're unemployed, if you're slightly more lucky, like in the UK, then the government actually pays you. Additionally, businesses pay the government money too, and are regulated by government, to some extent.

Great. So what happens if companies start automating? First off, they earn more money, and so pay more corporation tax. Next, they will expand to push out other businesses; those businesses that choose not to automate will be out-competed by those that do, and jobs will be lost as a result.

I've read some hypothesizing that essentially ends the story here by saying that essentially everyone that doesn't own a company becomes unemployed, and discontent fuels rebellion and then anarchy. In some scenarios even ending with the robots being at the top of the food chain. (Hell, in an anarchy situation, my money would be on the robots too...)

But, there are some elephants in the room that this theory forgets: (1) Supply and demand, and (2) government, and (3) the flow of money.

(1) Supply and demand is the easiest to figure out: if noone has a job, and noone is making substantial money, noone can afford to buy anything. If noone can buy your product, it doesn't matter if its being made by machines or people, your company isn't going to profit from it.

(2) Governments always get the pointy end of the stick of criticism, but -economically speaking- preventing major crises like the above is actually what government is for. Market forces and personal gain are exceptionally disruptive influences on populations, and businesses have indeed been responsible for some really terrible things. Companies do not provide law enforcement, they have little incentive to provide welfare, they are not generally interested in national security.

However, these are things that governments are really quite adept at. This is why they spend so much time making laws. Sometimes it certainly doesn't seem like this is government is for; sometimes it seems like they are striving for the opposite (I'm looking at you, Brexit), but a job is a job, and the government is in the job of order.

(3) The flow of money is an important issue, because point (2) isn't terribly convincing given how government is portrayed. Governments are corrupted by business interests, etc., right? 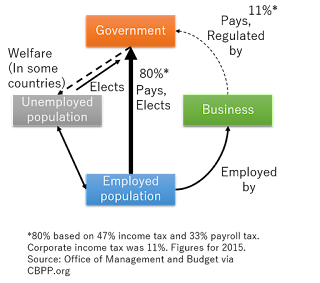 Perhaps. But how important is business to the government as a whole? Well, financially, not so important as you might think. The government gets most of its power from the people, in the form of taxes. This will differ by country, but some figures I found put the proportion of taxes obtained from the population at 80%, versus 11% for corporations.

In this light, the population is far more important to the government than business, in the general sense. In a way, business is just a way of getting your people to earn more money to pay you in taxes.

So what happens if the above doomsday scenario occurs? Enter the spectacularly over-simplified chart of the impact of automation on the relationships between business, government, and the populace.

Assuming there are still enough people earning money to buy products, the companies might earn more, and thus pay more taxes. However, the government will make a net loss, because all those people that were laid off no longer paying taxes. If you're country is benevolent enough to provide unemployment welfare, then the government is essentially screwed on the path to self-destruct.

Perhaps I have too much faith in government, but the idea that a nation would let itself walk blindly into this situation seems absurd. Either the government will step in to regulate companies, or it will have to provide some kind of universal welfare.

Both will probably happen. Joe Scott (from the aforementioned video) states that the mindset in the US is not one that embraces something-for-nothing welfare; however, there are countries that do provide for their citizens quite readily. The only problem with this, of course, is that a country that automates will become much more productive, but this can be offset in countries less inclined to automate by introducing import charges to prevent foreign goods becoming too cheap.

In my opinion the biggest problems we have to deal with in the event of "singularity" style mass automation are:

(1) Putting (a) welfare or (b) regulatory systems in place in advance of unemployment becoming a massive problem.
(a. cont.) Trying to relocate the lost jobs into other sectors and, if this is impossible*, finding something for the unemployed to do**
(b. cont.) Becoming too insulated by taxing imported goods, and falling behind in productivity to less-regulated countries

That said, I've evidently simplified considerably with the above, and it seems quite possible that automation could lead to crisis within any given country. Since governments tend to be fairly slow to respond to paradigm shifts, I think its fairly likely that crises will happen. However, I don't believe that the situation is completely stark; there are actions that can be taken to mitigate against automation, and perhaps even integrate it into society. Hopefully, we can come out the other side better off overall.

*Eventually, it should be expected to become impossible, because if we invent AI that is as clever as ourselves, or more so, then essentially there are no jobs. It would be handy at this point to make ourselves smarter so that we can out-think machines and thus still be useful for something. As Elon Musk points out, this also mitigates against our robots taking over, if that happens to be your concern.

**Sure, not having to work sounds OK, but the whole human experience is oriented around having tasks and providing a future for our children. Humans have not evolved to cope with having nothing to work towards***.

***Hell, even the ancients went so far as to invent things to work towards in terms of the afterlife! Though, people quite happily retire. Perhaps we should view this as the human race's collective retirement?

Posted by pouncingant at 4:29 PM No comments: 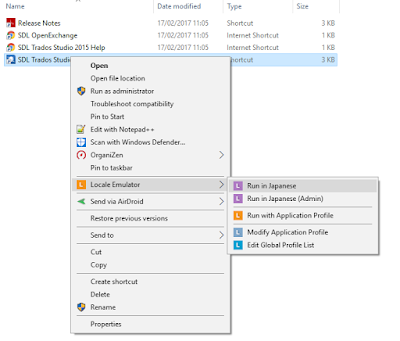 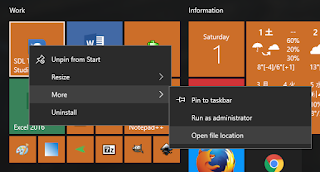 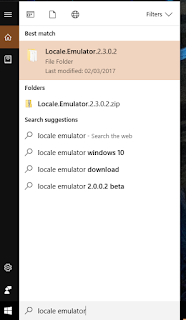 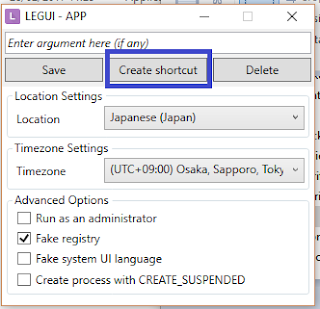